When it comes to salons and regular appointments, I must admit that this is so not me. I’m the type of girl that never gets root touchups and would rather leave it six months until a sort of ombré happens. So when I eventually do make it to a salon, I’m going to have something major done. Here’s my experience of the RUSH Salon Wimbledon Village. 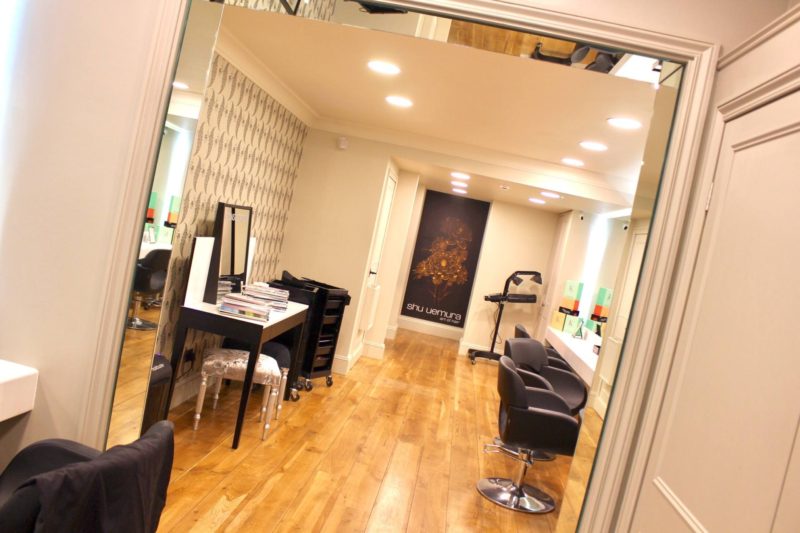 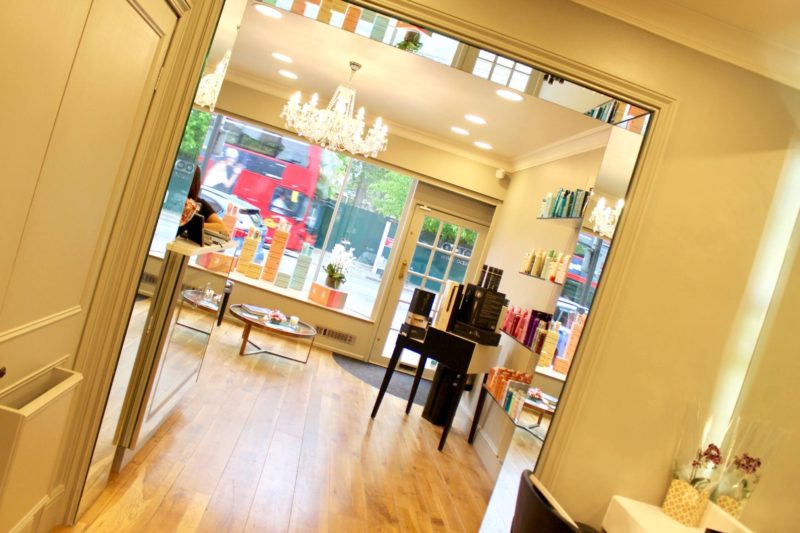 The RUSH Salon Wimbledon Village has been open for just a few months now, so I was really excited to visit its brand new site. There are two RUSH salons in the area, one being just Wimbledon and this one being much closer to Wimbledon Common on the High Street. 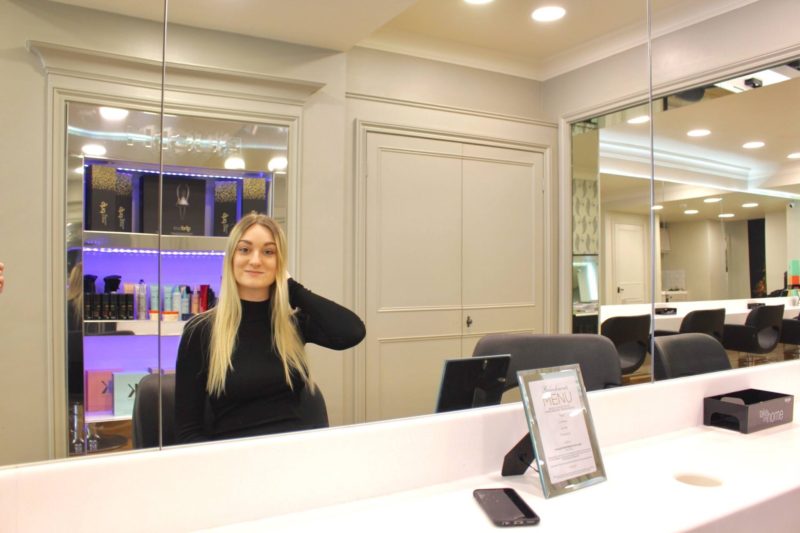 Here are some snaps of my hair before- far too long and much damage and breakage due to  brushing and styling. Can you believe the last haircut I had was before my wedding back in November?! My stylist Zoe had just the thing, starting off with the best hair wash complete with massaging chair! 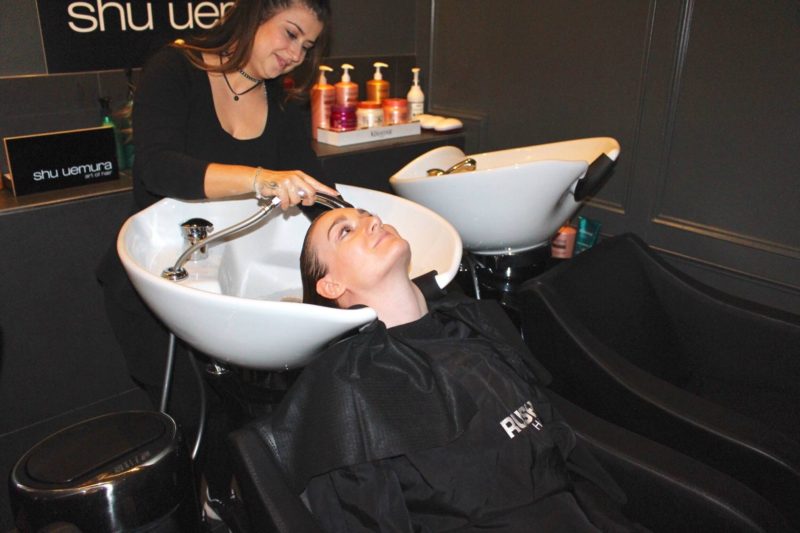 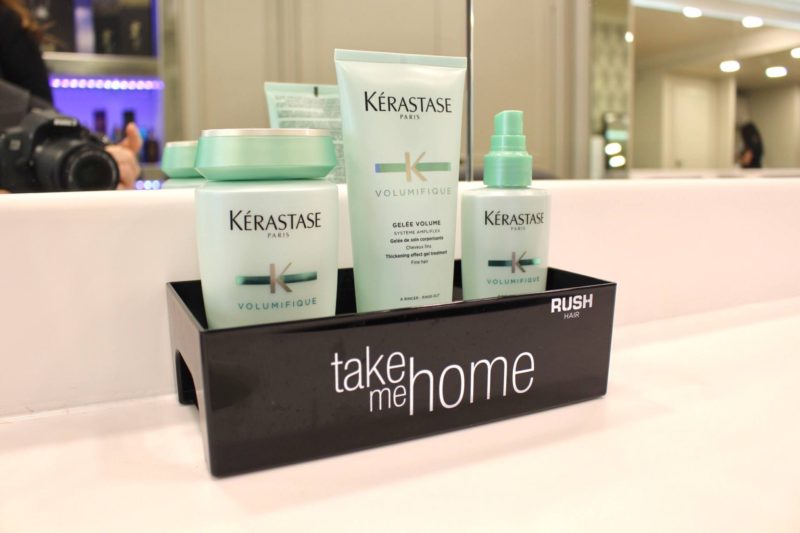 Zoe used the Kerastase trio above from the Volumifique range as well as cutting off a sizeable chunk to refresh my hair. 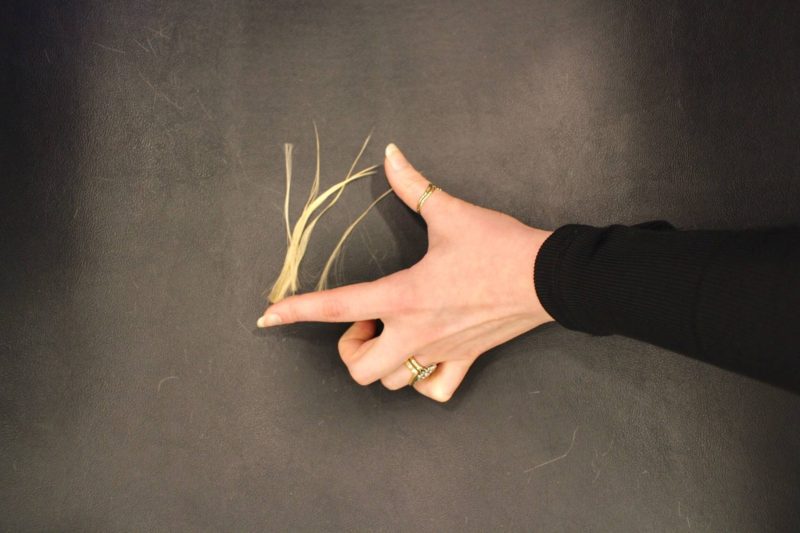 Having long, fine hair will also weigh it down more, meaning less volume unless you style with product.

Here is the after pic! So much better right? The ends look so healthy compared to just an hour beforehand, I was so pleased to have some fullness back in my hair. 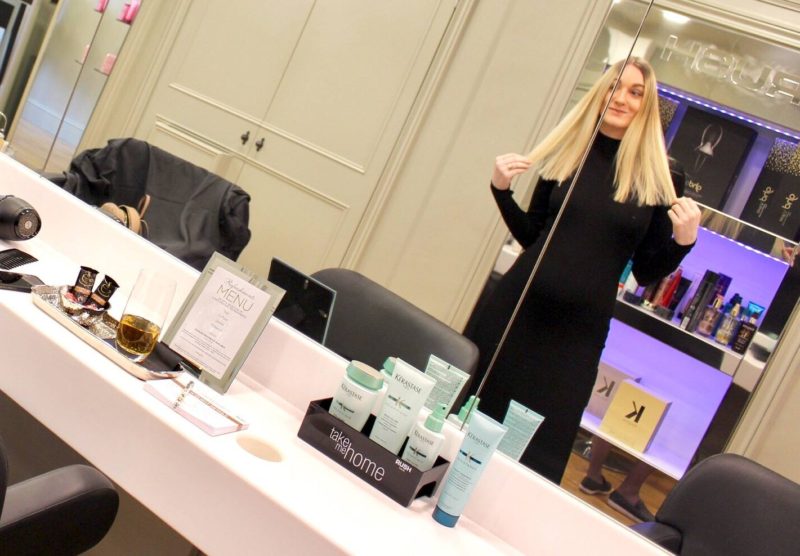 I know there’s a mirror line in this shot but I was trying to be edgy and sort of like it! What do you think of my hair difference? Have you been to a RUSH Salon before? Let me know in the comments below!

I was sent to RUSH Salon Wimbledon Village for my honest review, all thoughts are my own.

This pose is called ballet while licking imaginary

OMG TWICE THE EMOTION, DRAMA AND FUN!!! I've been