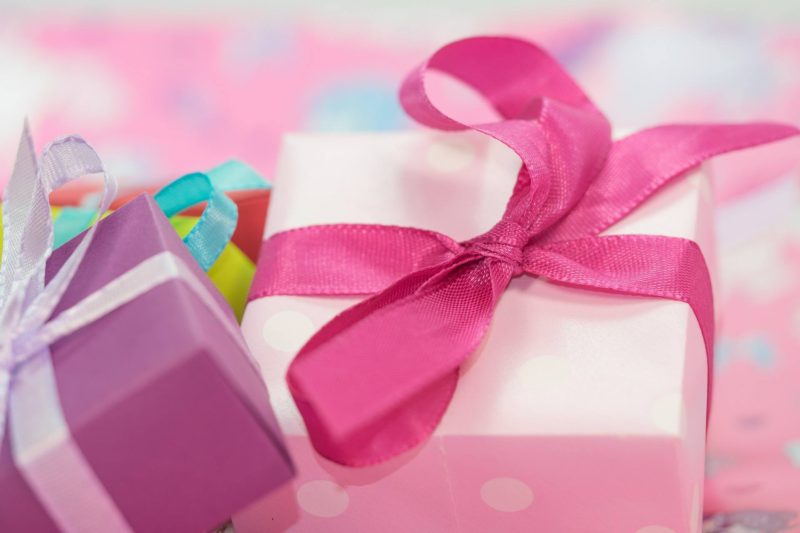 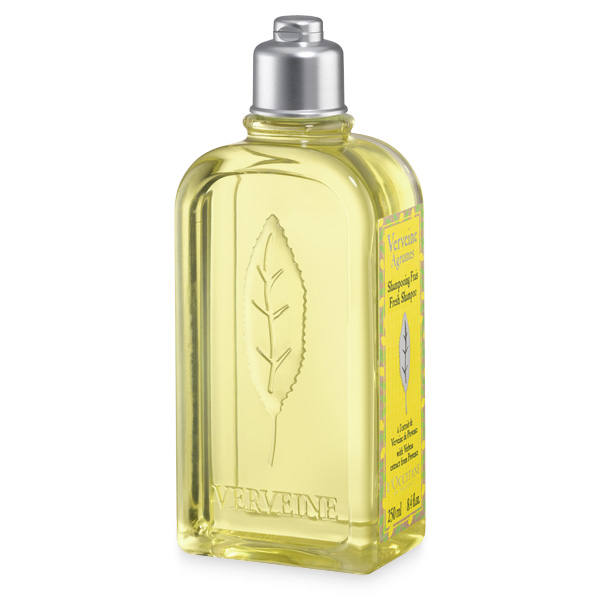 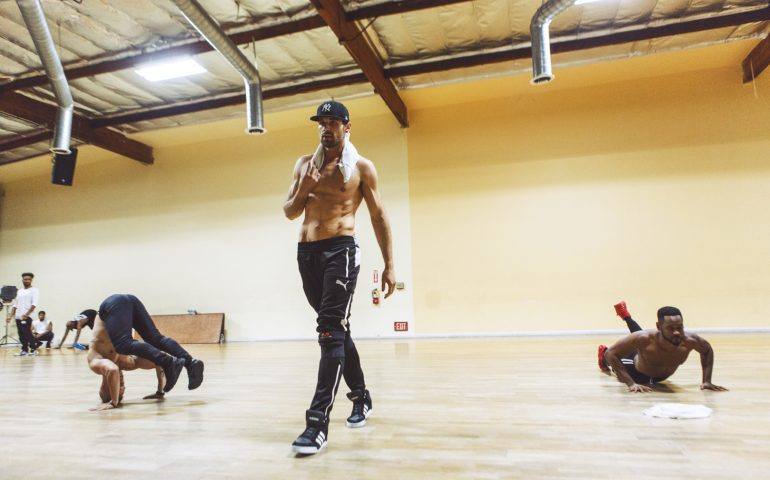 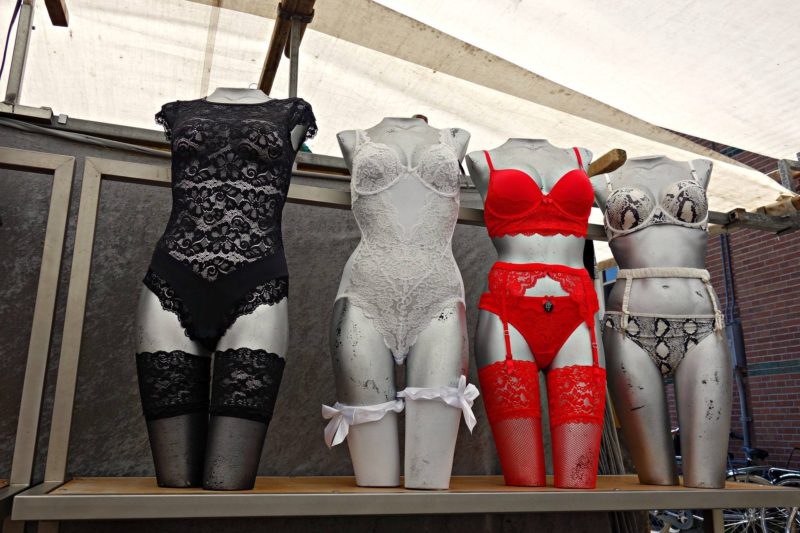 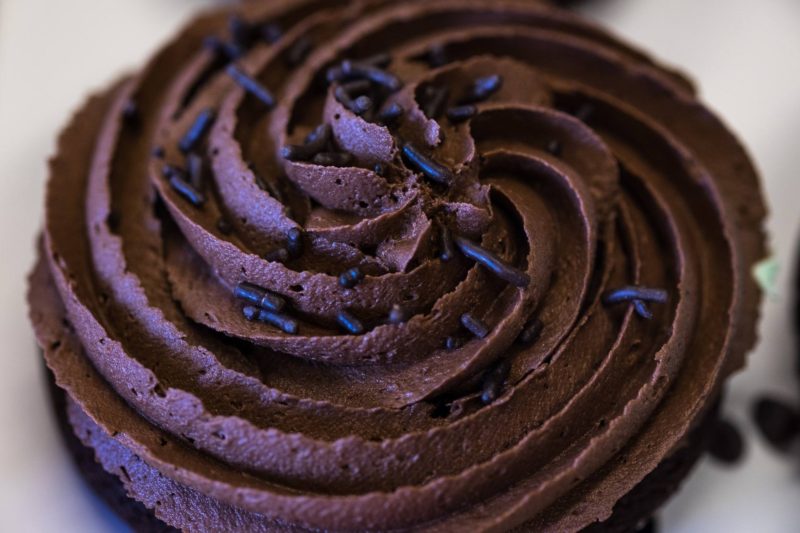 I don’t know if you know but today is World Photography Day! August 19th this year sees us welcome 177 years of taking photos- how incredible is that?! Photography is something that is close to all blogger’s hearts as without it I doubt social media would be the same, and our blogs would definitely take a hit without the beautiful imagery that defines our stories. We all spend every day looking at other people’s photos and videos so I think that it’s really important we all take a few minutes to appreciate what I’m talking about in this post- Let’s Celebrate World Photography Day!

The way we feel about photo taking 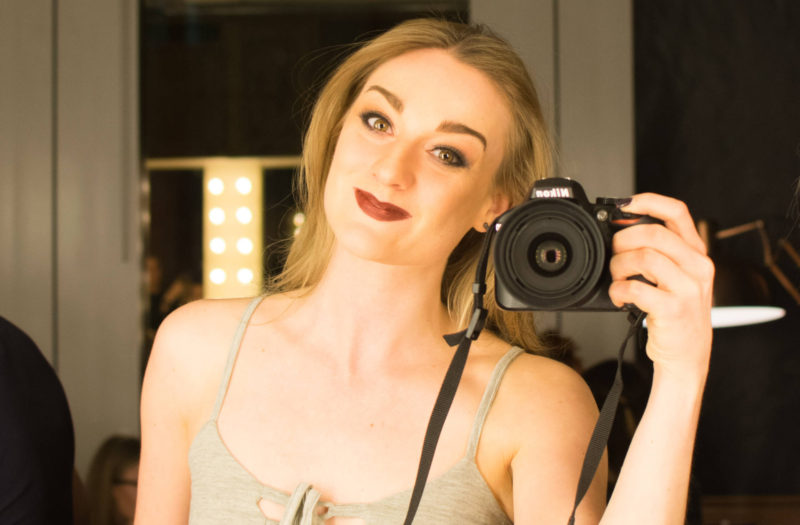 Our views and perceptions of photo taking has really spiralled outwards and literally taken over the world this past decade. Pretty much everyone you meet will have some sort of photo taking equipment, be it their phone, tablet or the DSLR camera strapped to their necks. We have taken photographing to such a place where I can’t think of a single day where I haven’t taken a photo, the evidence is right here in my iPhone camera roll! To put it another way, we are simply obsessed with capturing the image of the world around us. I think we have started to realise that life is so short and we must steal every second, every memory for later in our lives and for future generations too (who no doubt will get hours of happiness scrolling through all our selfies!).

The way we store photos

The way we store photos has also taken many turns. I don’t think we will be able to accept a photograph being stored in simply one place ever again. Gone are the days of having CD ROMS and USB sticks filled with photos- why bother when technology makes it so much easier for us with lovely clouds these days? My photo storage doesn’t stop there though; I store my photos on my phone, computer hard drive, my Google Drive, and then every 6 months I do a complete back up on my external hard drive too. I know there’s plenty of people out there who take photo storage as serious as I do- photos are precious right? I’d be devastated if a single album went missing and I think a lot of people feel the same way. 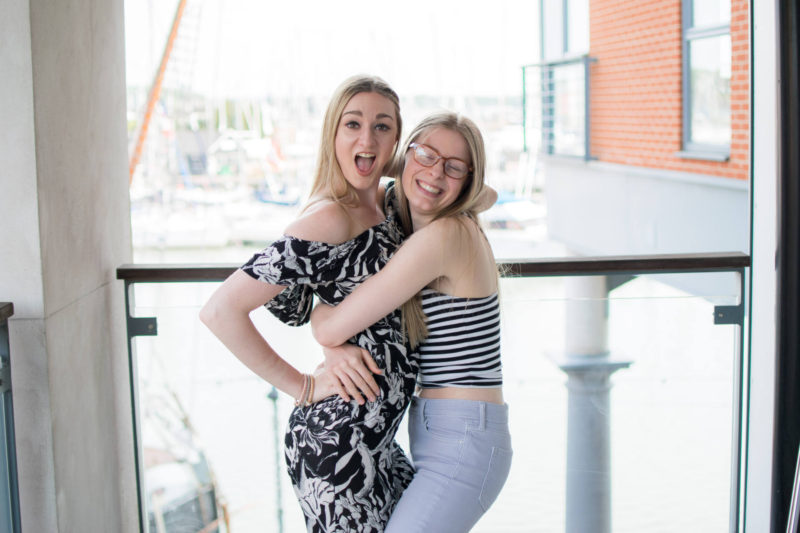 So sharing photos. This can be anything these days from sending the ugliest selfie to your sister to sending your favourite photo with your nan to her on a birthday card. We have infinite possibilities when it comes to sharing photos with whoever we want, and sometimes with those we don’t want too if we’re not careful! Privacy of photos is a blurry subject, with copyrights being infringed probably every second of the day. This is a very sensitive subject for bloggers and photographers who make a living out of sharing their photos so do spare a few seconds to really appreciate each and every photo you look at today and understand that there is always a person behind that image.

I just wanted to say a little about finding the perfect shot. I think that the main reason behind taking so many photos is that we want each one to be better than the last. We want to somehow constantly improve on and be proud of every snap we take. Instagram really has set the bar for aesthetically pleasing imagery over the past 5 years and it’s made us look at photographs in a completely different way. We analyse, compare, edit with such ferocity that it is sometimes exhausting trying to strive for the level of perfection we see in other images. Don’t get me wrong, I love using Instagram, but make sure you are happy with your images before the filters are added!
Now to show you a wonderful innovation in taking snapshots from social media and making something new out of them, I’m going to hand you over to this short video which will explain everything:
Let’s celebrate World Photography Day today and remember to make each one count! Here’s one I took which really captures the moment! 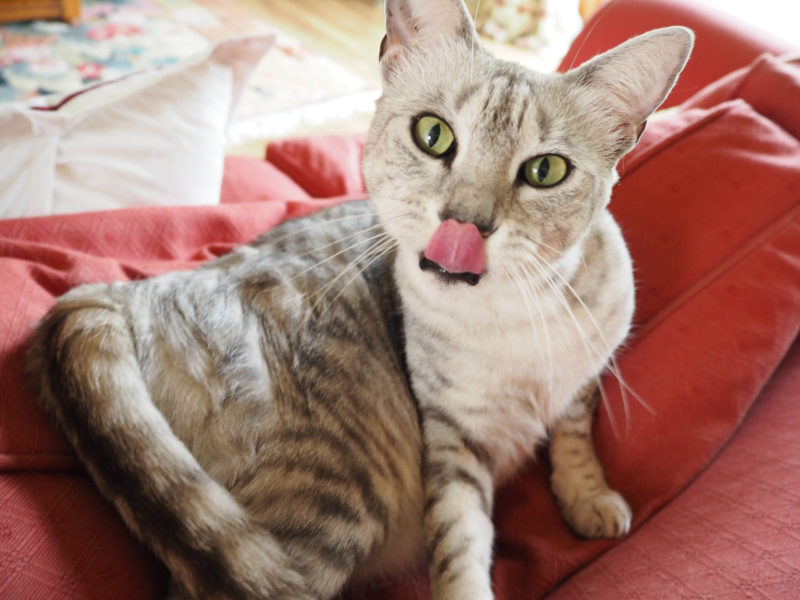 Also this week I am celebreating National Afternoon Tea Week! Check my post on having a free from afternoon tea here