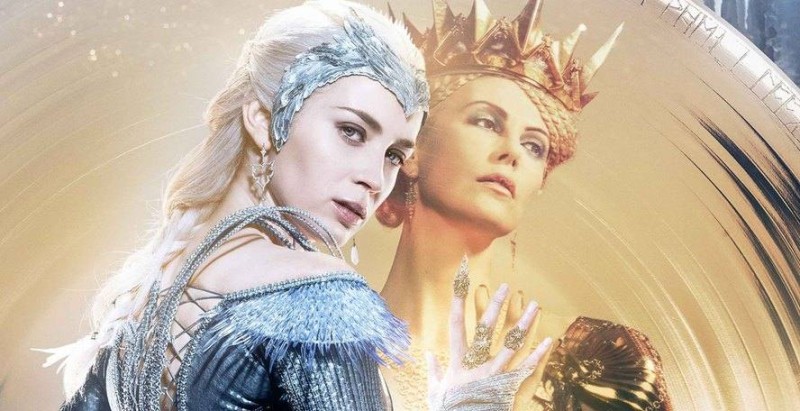 I was so excited to see the second instalment in The Huntsman series, this time it was all about a winter’s war between two sisters. Snow White was far far away as we got to learn more about Eric’s story (Chris Hemsworth). We arrived at Leicester Square for 6.30pm and were kindly greeted by the Feref team just inside the Vue Cinema.
We had front row seats in the theatre and enjoyed a glass of wine as we watched the film. I loved it even better than the first one, which is quite rare for a sequel! It was reminiscent of the Hobbit in so many ways. The quest to destroy an evil golden object and they even did battle with goblins. Plus the fact that the majority of the film was spent in the woods. This is in no way a criticism of The Huntsman: Winter’s War though, it was a thrilling journey full of surprises and had the perfect balance of humour, adventure and heartthrobbing moments.
The adventure, however, did not end with the movie. I was lucky enough to get invited to a magical mirror room lunch in celebration of the film’s release at Claridges Hotel: 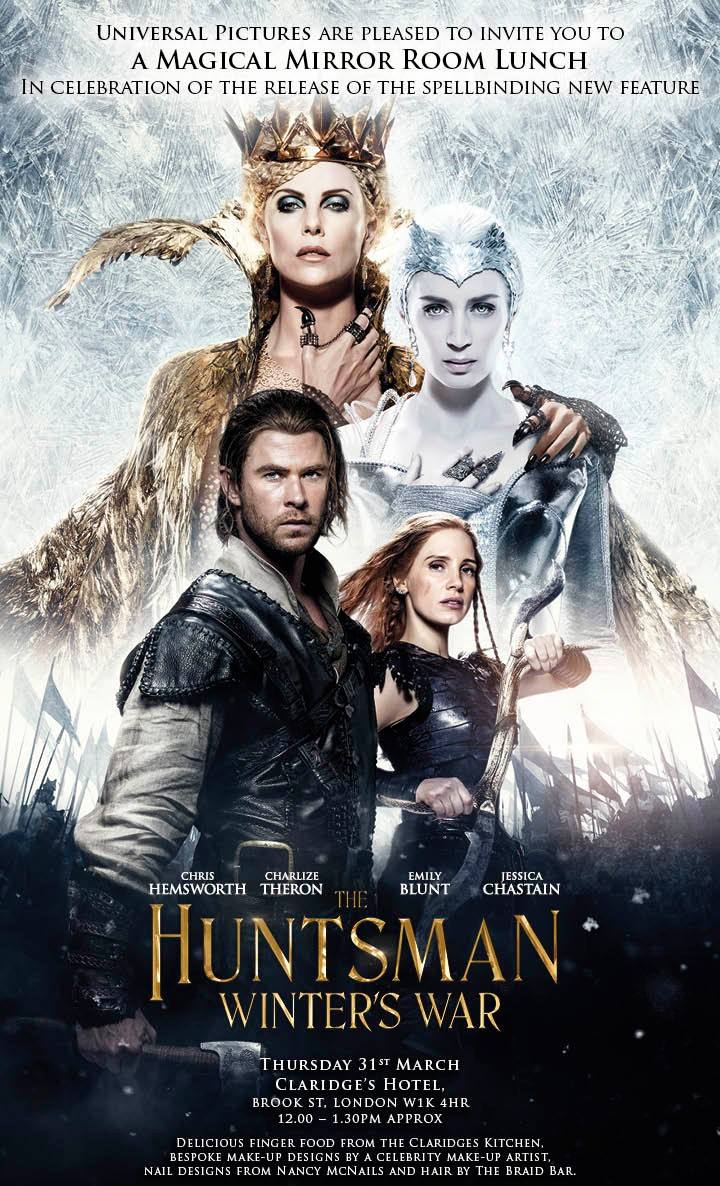 On Thursday I set off for Bond Street station on my lunch break for a wonderful experience. The magical room was filled with scrumptious gluten free delights and a few more surprises too. 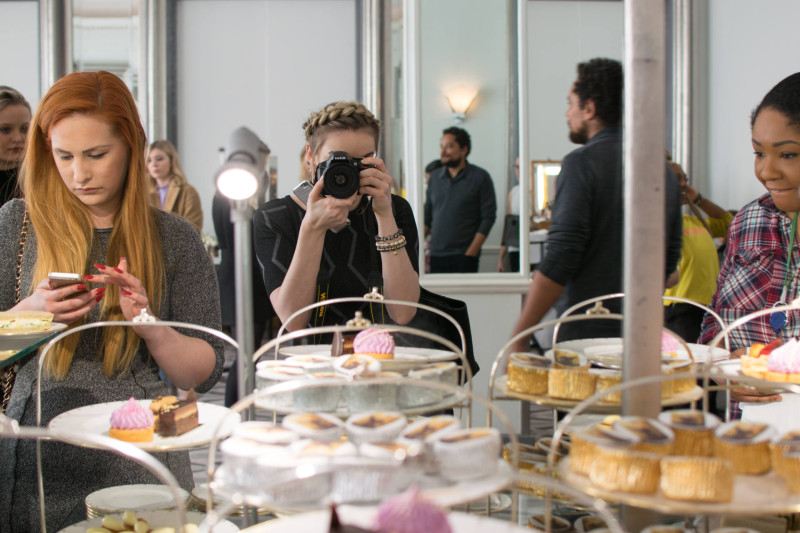 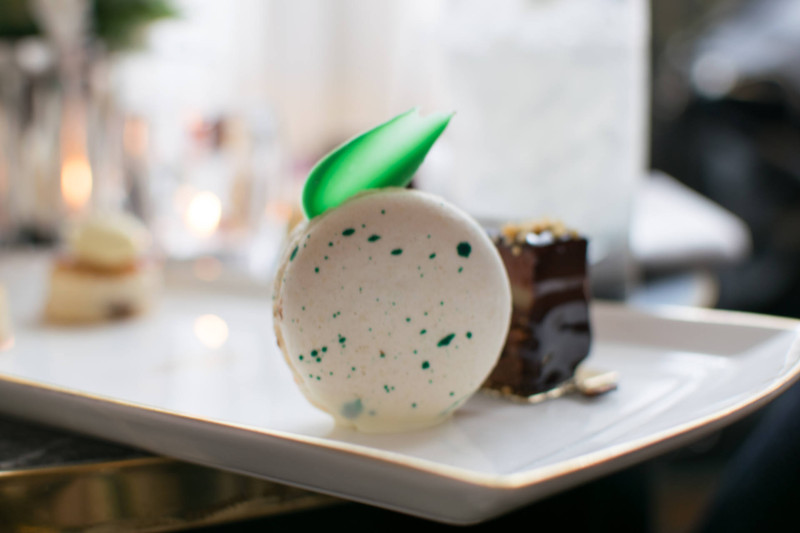 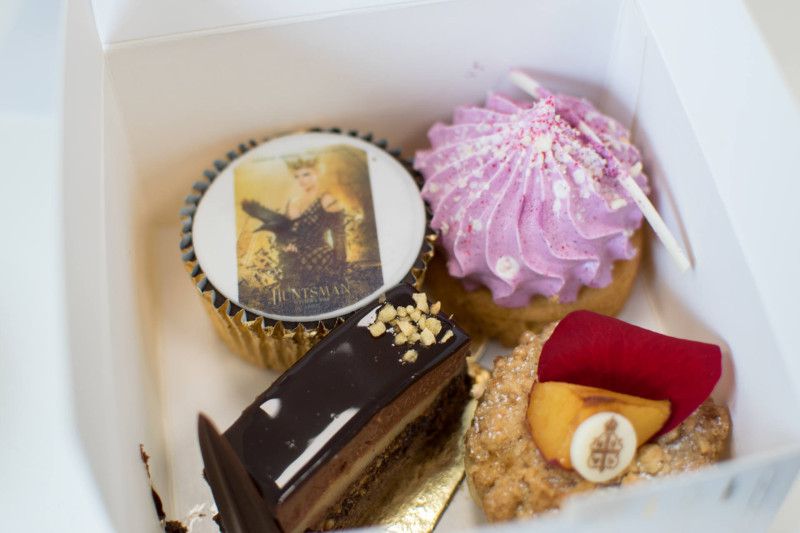 The Braid Bar from Selfridges were there to give us the most amazing hair styles plus they had organised nail and makeup sessions too. I went for the Claudia braid from the braid bar baes and it was so beautiful! I felt like a queen straight from the fairytale, all I needed was a huntsman to come rescue me! 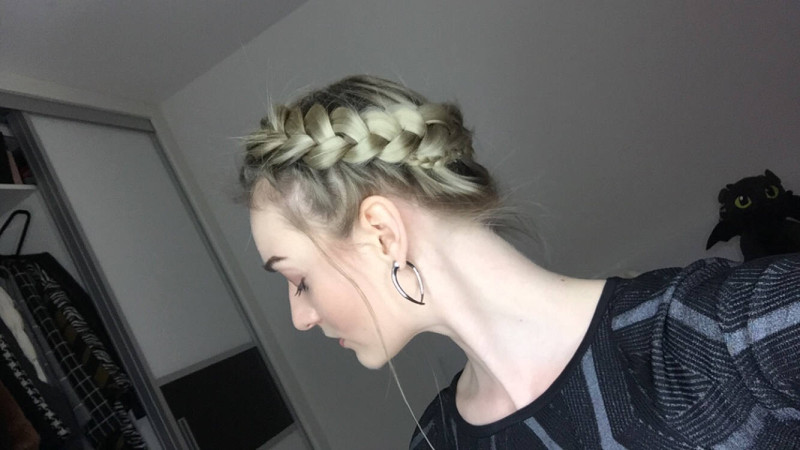 The star of the show was a real life snowy owl. Not many of us wanted to touch, but we did have our cameras at the ready for some photos. I spoke with his carer and he loved the attention from the press and the bloggers! 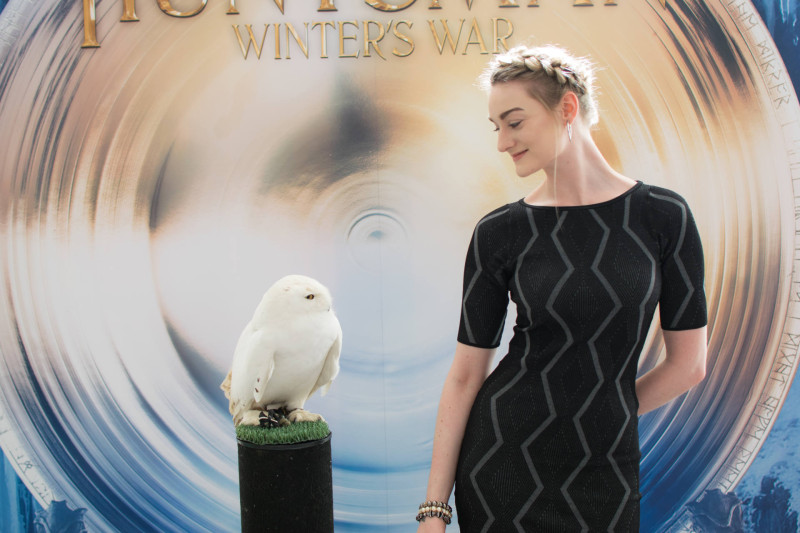 I met 3 new blogger buds too, the Mandeville sisters and Joy Ogude– say hey to these girls on social as they are brilliant at what they do. 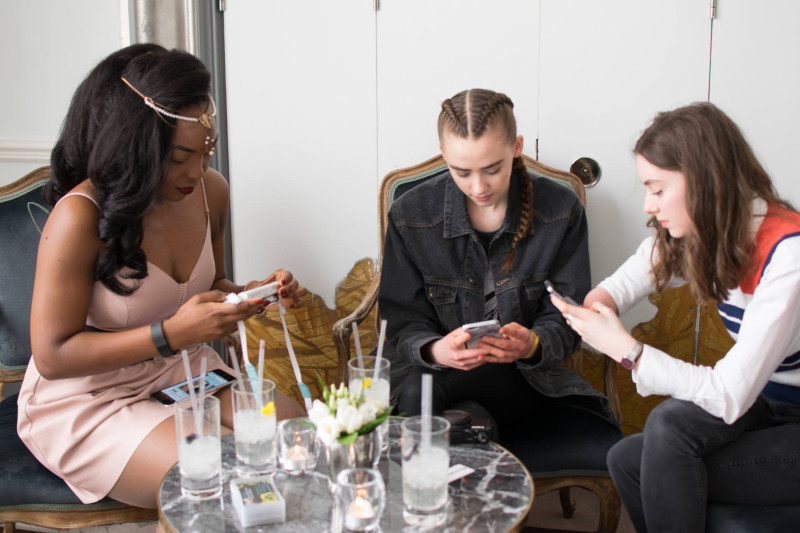 I can’t thank the Feref team and Universal enough for such a magical experience, from seeing the owl and tea at Claridges to seeing The Huntsman: Winter’s War preview screening of the film. I also came away with this awesome huntsman hoodie which I will be styling up very soon no doubt! 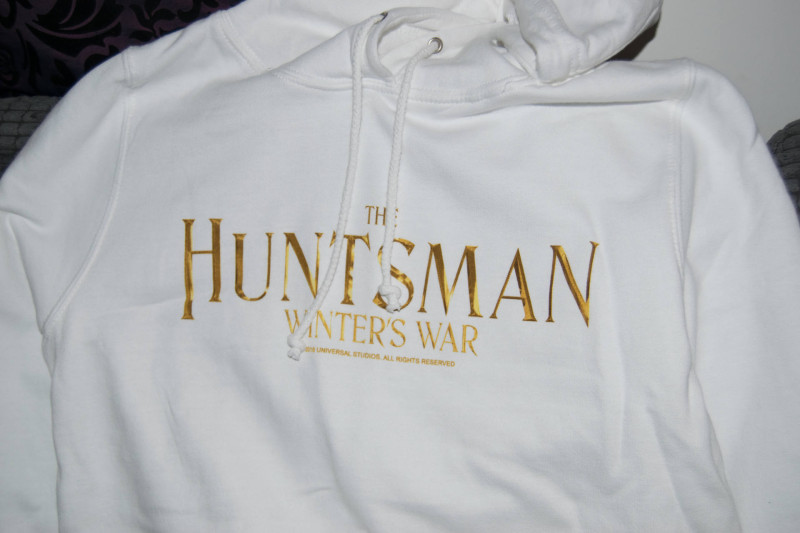 The Huntsman: Winter’s War is in cinemas now so go see it on the big screen over the next few weeks
Saharasplash X
To get more action on my latest events, see what I got up to recently at the Her Boutique Sip and Shop!