I’m not sure if you are aware, but when Paul and I moved to London in 2014, we moved to an area called Newham- Canning Town to be more specific. This is a stone’s throw away from the ExCel Centre and London City Airport- very handy! As we lived there we watched the area being built up around us. We were in one block of newly built flats, but the area continued to expand and this included around the Royal Victoria Docks too (which is where the Moxy Hotel comes in). The Moxy hotel, part of the Marriott Group, has just opened its doors and I was so excited to be one of the first to head down there to see it. After all, I had watched it come along week by week until this May- and it’s finally ready to say hello!

You can’t miss this modern place with bright pink logo on the front of the building. It has 164 brand new rooms ready and waiting. The Moxy Hotel is pet friendly and most importantly there’s free wifi! This, much like the rest of the Moxy hotels around the world, have a very unique concept about them. They want guests to feel so at home in their hotels that they operate on a ‘DIY’ basis. Help yourself to drinks and snacks on offer 24/7, how cool is that?! 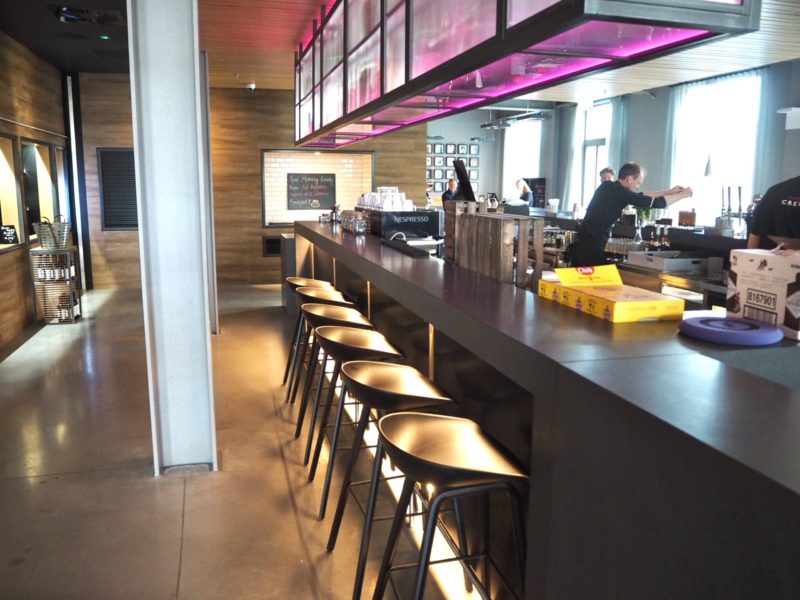 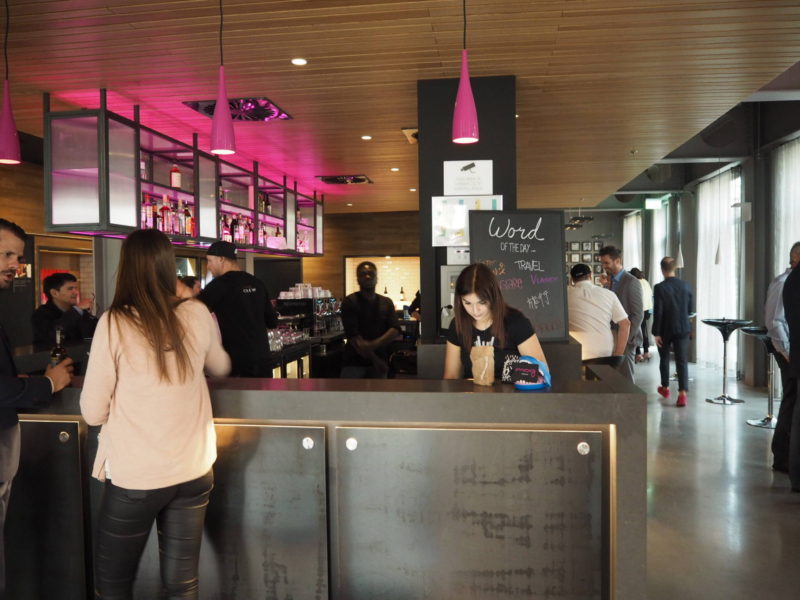 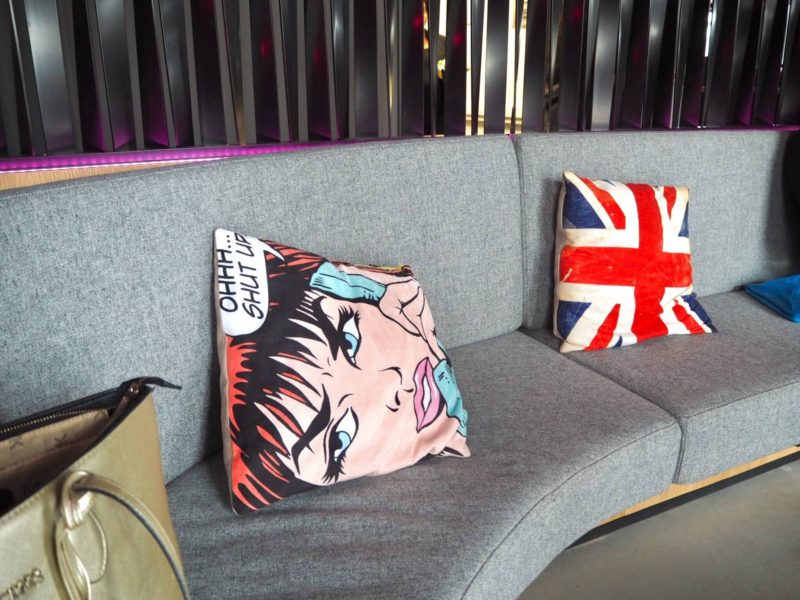 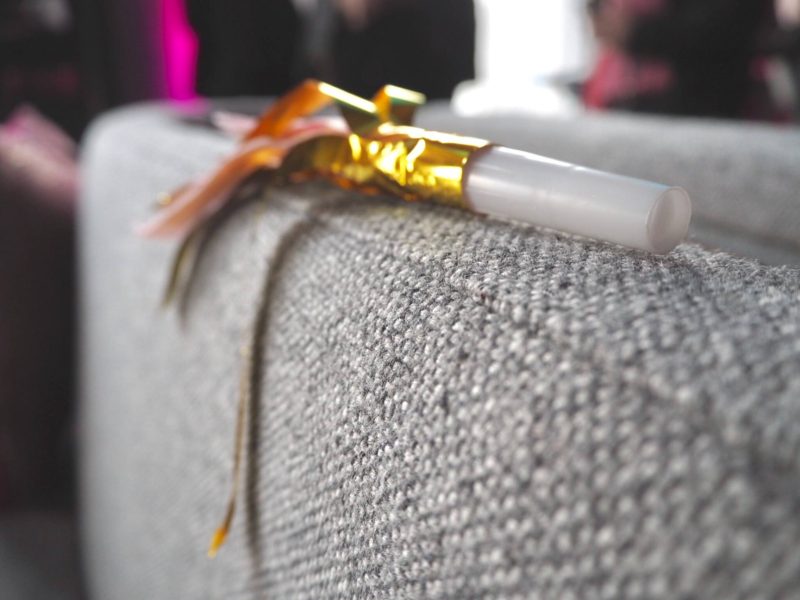 The press and bloggers had more than a night’s worth of entertainment. Weird but fabulous displays, an alien chick, plus nearly naked waiters to serve the food and drinks throughout the night too! If you didn’t see my Snapchat from the party then I’m sorry you missed that! 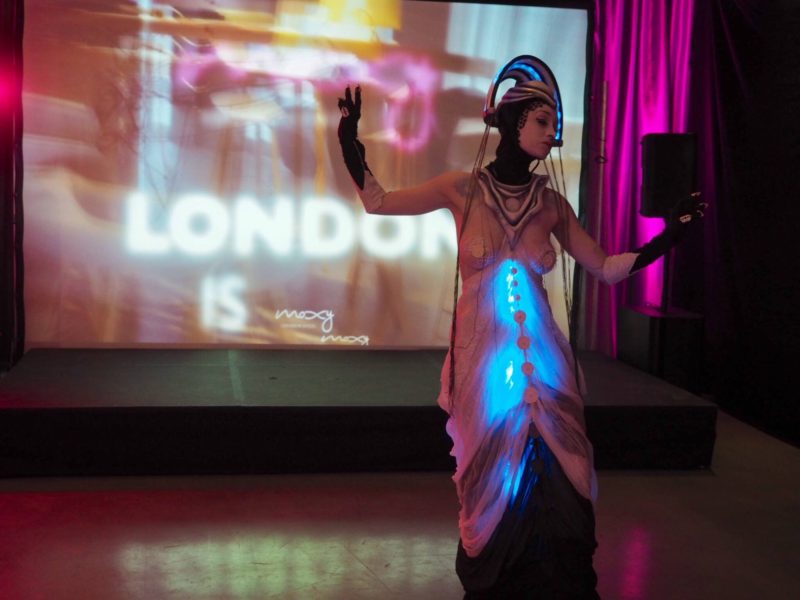 The rooms upstairs were also decked out for us. One room had been turned into a Karaoke bar, another had a tattoo artist on hand doing actual tattoos for the guests! I’ve never experienced anything quite like this before, and I hope you will check out where you can check into your nearest Moxy Hotel  for your next venture! 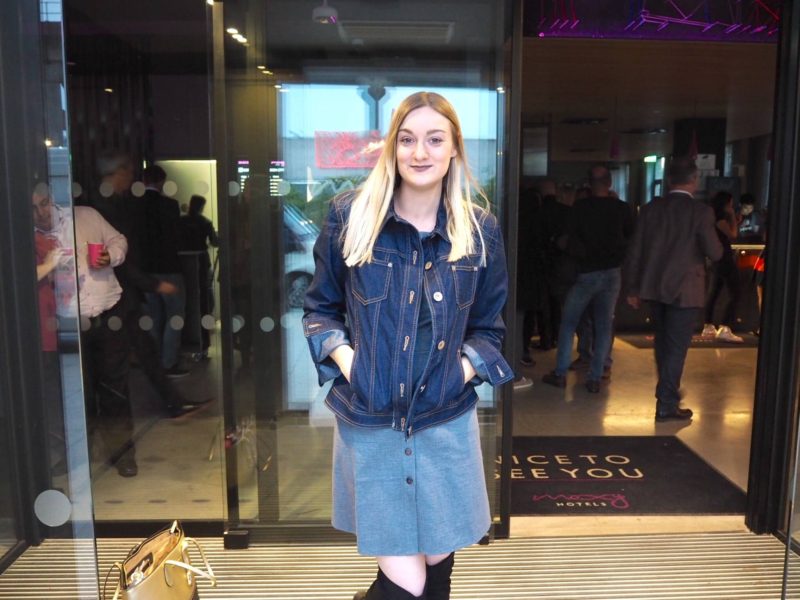 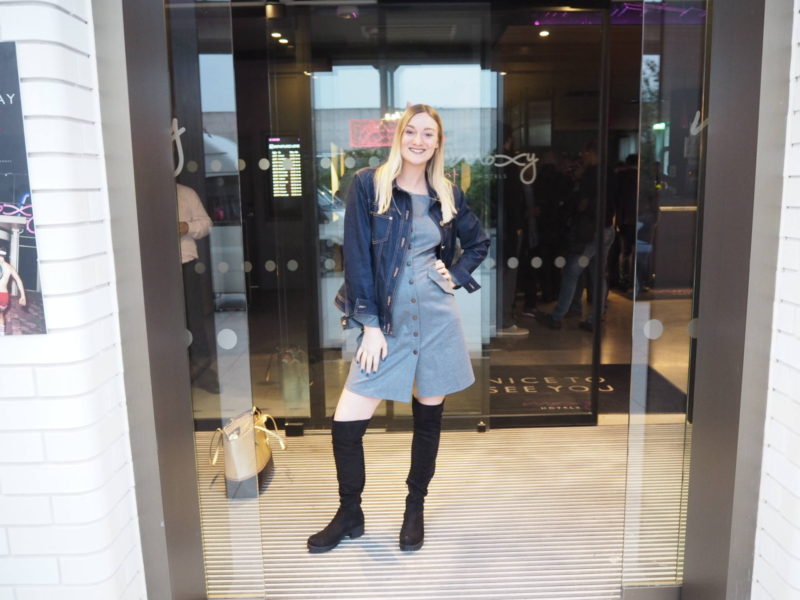 Boots: Belong to my sister

Thanks for reading! Check out more fun and games by heading to the home page before you say bye!

I am not an outdoorsy kind of girl at all, yet kno

26 weeks pregnant this week and we say goodbye to