Can you believe it’s less than 7 weeks to go now until Christmas? Sorry for putting the C word out there to those of you still in denial that we are almost done with the year! Seeing that the end is now upon us, I’m doing a post on the best and worst moments of 2017. It’s been a pretty life changing year for the Schaefer household, and here’s why… 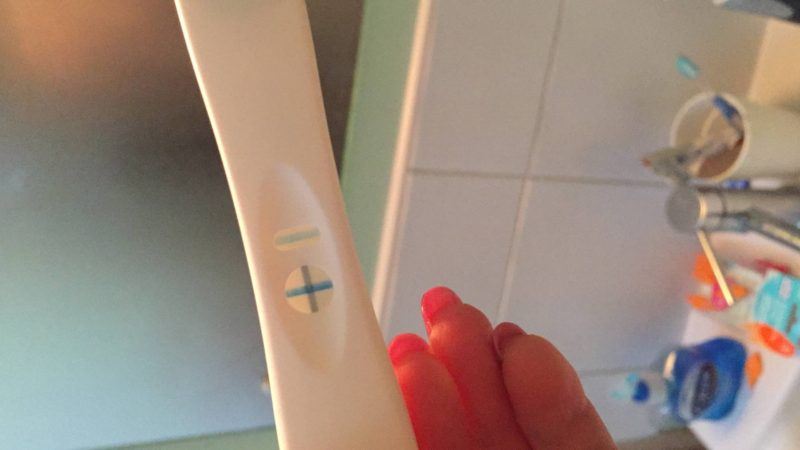 So this was probably one of the best starts to the year we could possibly have asked for. Finding out I was pregnant just weeks after our wedding, it didn’t quite seem real. It took me a while to get used to the idea- then my tummy started growing and the reality set in!

May: Last holiday of the year to Dubai 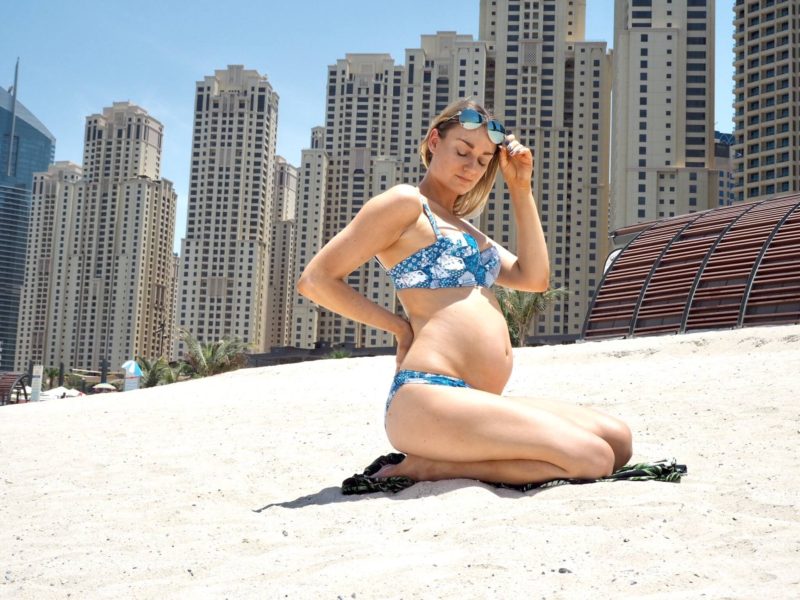 Paul and I were just in time to take our annual trip over to Dubai before I became too pregnant. In May we made our way over and had (as usual) one of the best Dubai holidays* in just a short space of time. We stayed with our extended family, saw the godchildren, did a bit of baby clothes shopping and had a rather amazing time. See the blog post here. 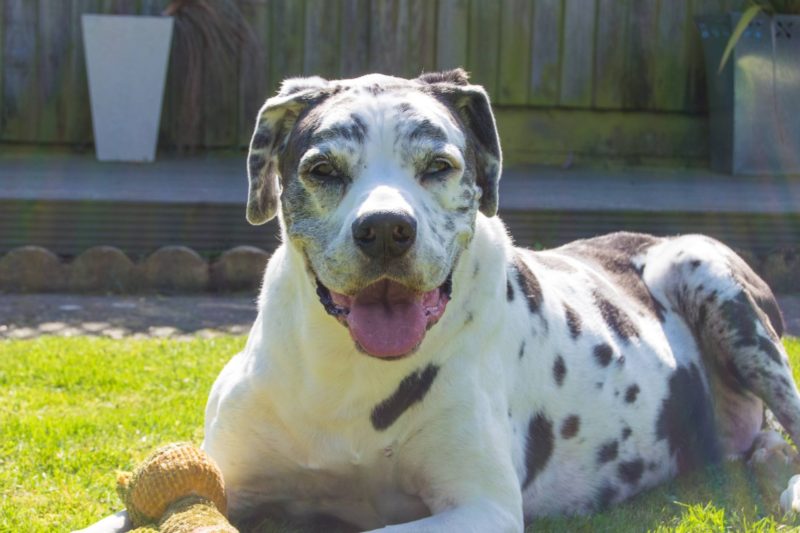 June saw us say goodbye to Harley, our Harlequin Great Dane. He was 13 years of age and such a huge part of my life. I had accepted that it was his time for a while as he had started going downhill in 2017. In June we made the hard decision to let him go and now I like to think he is running around as wild as can be. 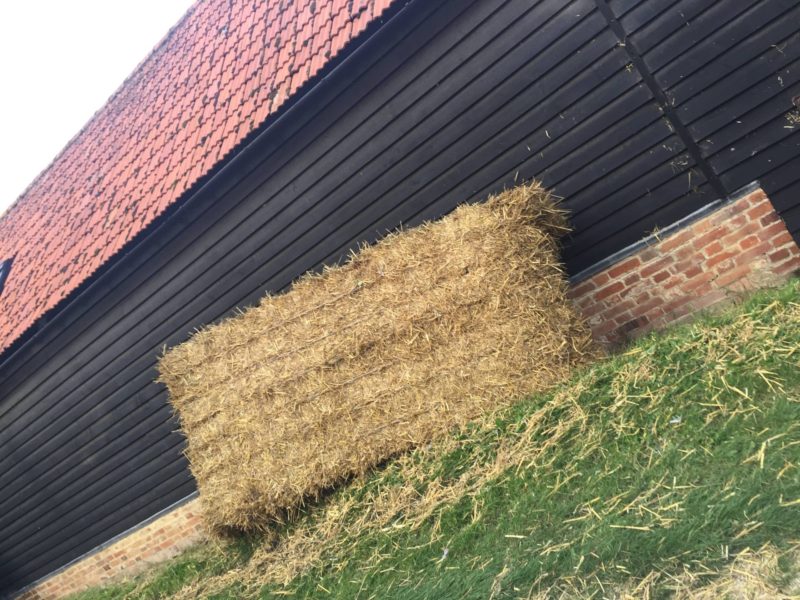 Yes, a freak hay bale accident occurred in August. Paul and I were setting up Alice’s cot in her nursery one afternoon when we heard the loudest crash from the living room. We came in to find that our entire wall had a huge crack, the skirting board was jutting away from the wall and the entire contents of our bookshelf was in disarray on the floor. As a hay truck drove past, one of the bales had come off and tumbled into the side of our house! Don’t worry, it’s all being fixed up next year and is structurally sound, but for now our living room sort of resembles that crack in the wall from Dr Who! 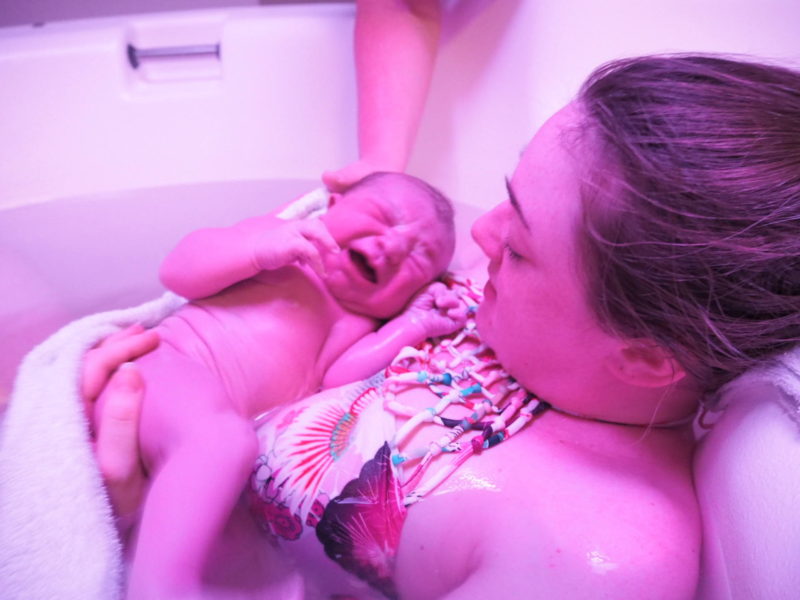 After what seemed like the longest wait in September, baby Alice arrived on the 16th October- just ten days late! I had the perfect birth, just how I had planned which I know I was very lucky to have. I also had three birth partners with me the whole time- my husband, sister and Mum who all played vital roles and I couldn’t have done it without them. 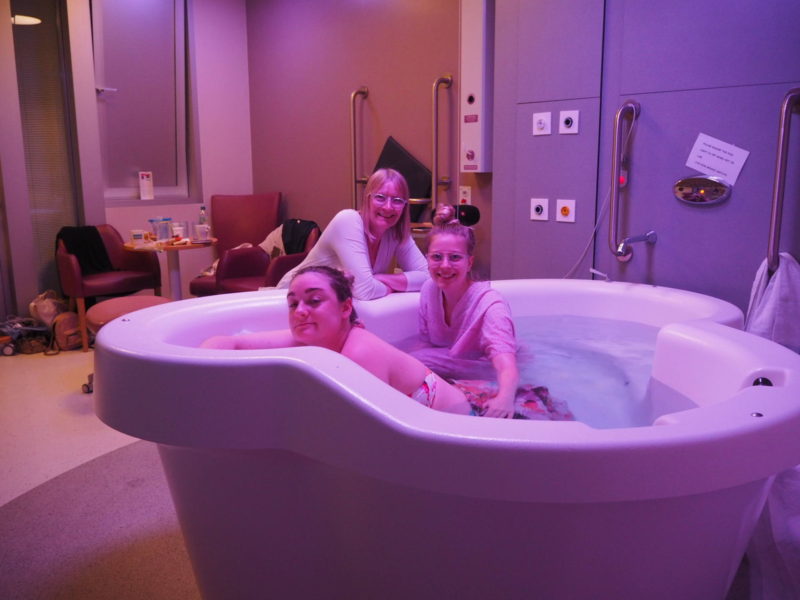 I’m allowed to not look my best during labour right?!

After the birth, things took a turn for the worse in terms of my health. I had a terrible 5 days of shortness of breath, and physically not being able to even walk to the bathroom by myself. I ended up being re-hospitalised the weekend after Alice was born and it turned out my red blood cell count was to blame. As soon as I had an intravenous iron drip I was instantly better! I just wish I had known what was wrong earlier as it did put a spanner in the works for Alice’s first week here. My family stepped in to look after her while I couldn’t, and I now know for next time what to look out for earlier. 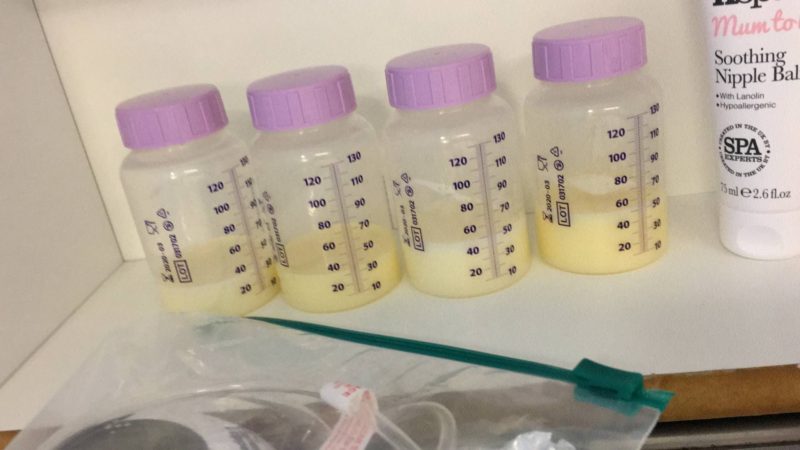 Here’s my expressing efforts that had to happen during the night in hospital- wouldn’t wish that on anyone!

Not wanting to leave on a worst moment, I’ll leave you with a moment I am looking forward to…

November: Our one year wedding anniversary 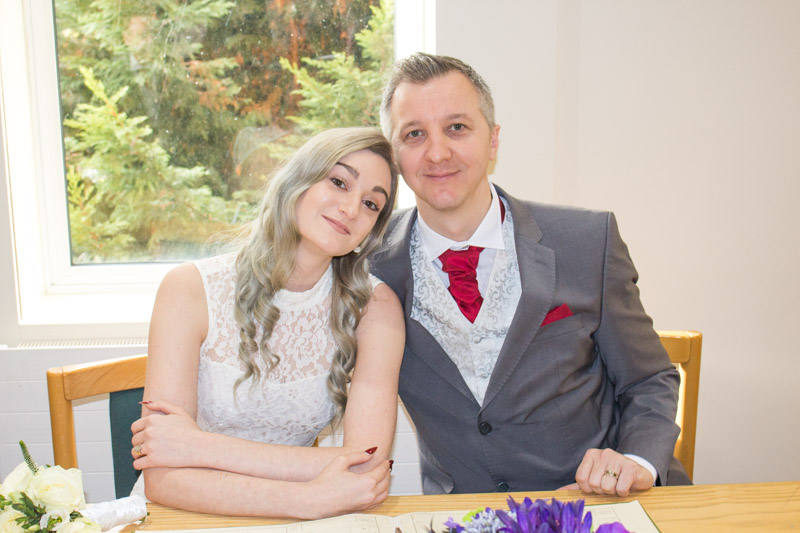 Paul and I are imminently close to celebrating our first wedding anniversary. It’s crazy to think that one year has passed since our two day wedding ceremonies. If you haven’t seen the pics then head over to part one and part two. To celebrate, we will be eating our final piece of wedding cake which we froze, having a bottle of wedding champagne which we saved and going to see the Justice League- badass!

I am not an outdoorsy kind of girl at all, yet kno

26 weeks pregnant this week and we say goodbye to